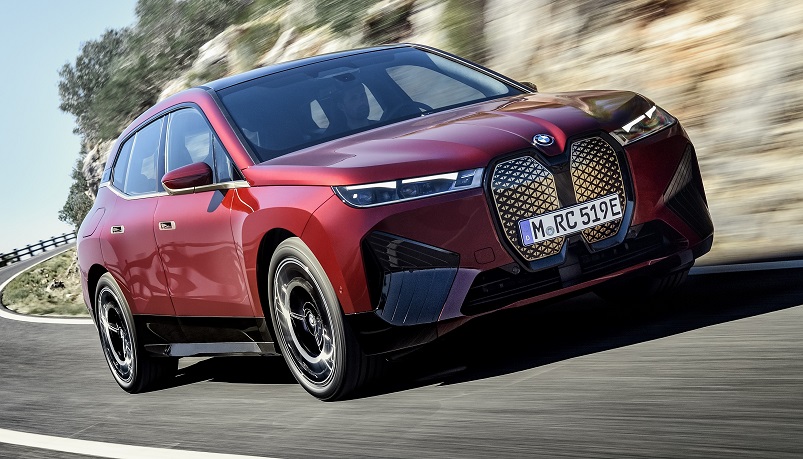 There's a lot riding on the new contract hire BMW iX xDrive40  which is set to be a genuine rival for the impressive Tesla Model 3.

The four-door saloon is a fully-electric offering with sleek styling and looks similar to the 3 Series.

The iX is set to go on sale later this year.

BMW says the new offering will deliver lots of luxury with 'trailblazing design' and impressive digital and connectivity services.

The BMW iX xDrive40 car lease range will also be available as the iX xDrive50.

It's also likely that there will be an M Performance version too.

Essentially, this is a sports activity vehicle and will be built on a modular platform that other vehicles will be developed for.

This platform is already being used for the latest 3 Series.

BMW says the new offering will meet strict development standards for the use of materials, and it will also have renewably-sourced electricity used for its production.

In addition, the new iX xDrive 40 will have a high proportion of recycled materials in its build. 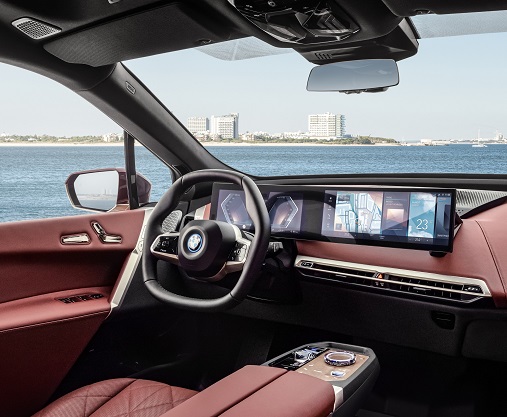 The electric motors for the BMW iX xDrive40 will not be using rare earths whenever possible.

And by using fixed permanent magnets in the electric motors means the car's performance has been enhanced - particularly from a standing start.

The iX xDrive40 will have an electric motor on each axle to deliver an impressive 0 to 62 mph sprint time of four seconds.

Its top speed will be at least 124mph with the power coming from an 80kWh battery.

Battery-powered range for the iX xDrive40

The battery-powered range for the iX xDrive40 will be around 367 miles with the electric drivetrain producing 523bhp.

The car will also be quick to recharge - a quick charger will take 35 minutes to achieve 80% of the battery's capacity.

It's also likely that BMW will offer the iX xDrive40 with a choice of battery capacities to vary the price points.

While images of the interior are not yet available, BMW says everything has been pared back and has a minimalist feel.

More details about the new electric BMW iX xDrive40 will be revealed over the coming weeks and months.