The ever-popular contract hire Range Rover Velar has been refreshed for 2021 with the SUV now enjoying fresh paint choices and software revisions.

Prices for the revamped SUV start at £45,925 with the cabin air ionisation system being boosted.

In addition to filtering particles, the Air Purification Plus offering now monitors for CO2 levels inside the car.

And when those levels get too high, it will automatically ventilate the cabin to reduce the levels.

Range Rover says this could be an important aspect to boost the driver and occupants’ well-being, help prevent accidents through driver fatigue and also reduce the drowsiness of occupants.

The engines for the Range Rover Velar car lease range remain the same with some very good diesel and petrol engines.

Drivers can also select a 2.0-litre petrol engine producing 245 bhp, though it doesn't have any electrical assistance from a mild-hybrid setup.

For more power, there's a 3.0-litre petrol unit producing 395 bhp, though both of the petrol engines can only be chosen with the R-Dynamic trim.

Powertrain for the Velar lease 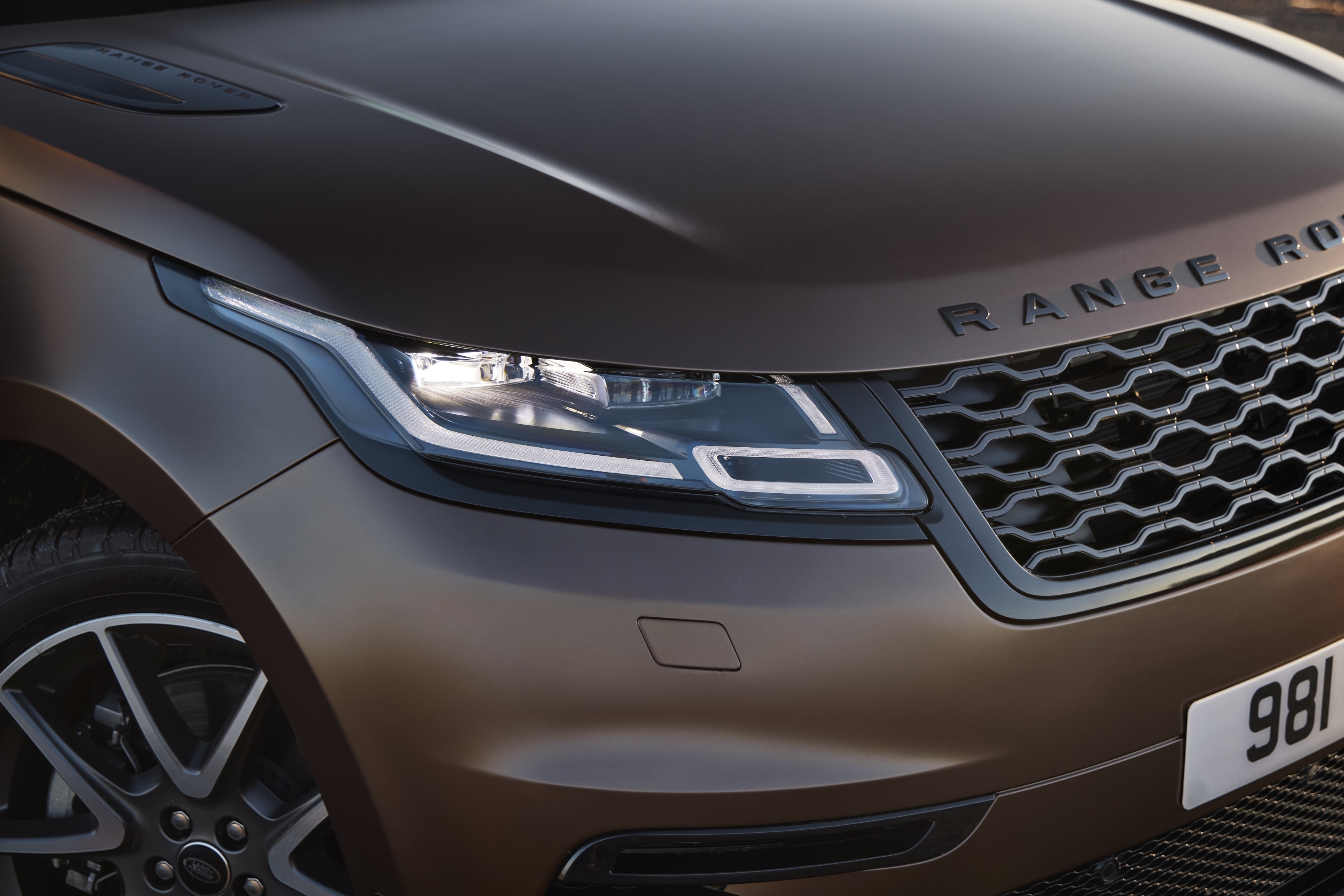 The range-topping powertrain for the Velar lease offering is the P400e, which is a plug-in hybrid.

It utilises an electric motor and a 2.0-litre petrol engine to produce 398 bhp and torque of 640Nm.

Drivers get to enjoy a battery-powered range of 33 miles and impressive fuel consumption of 130 mpg.

Range Rover is also offering a Velar Edition based on its R-Dynamic SE model with a contrasting black roof, a panoramic sunroof and 20-inch alloy wheels.

Features for the Velar

Safety features for the Velar have also been boosted with a new rear-view camera which is a standard fit.

And an adaptive cruise control system - along with steering assist - is a standard feature on HSE models which will take control of the SUV's brakes, throttle and steering but needs the driver's supervision to do so.

The carmaker is also adding self-sealing tyres to the options list, and software will be updated using over-the-air updates.

The contract hire Range Rover Velar is a stylish offering and a popular choice as a leasing opportunity - so check out the Tilsun Leasing deals.