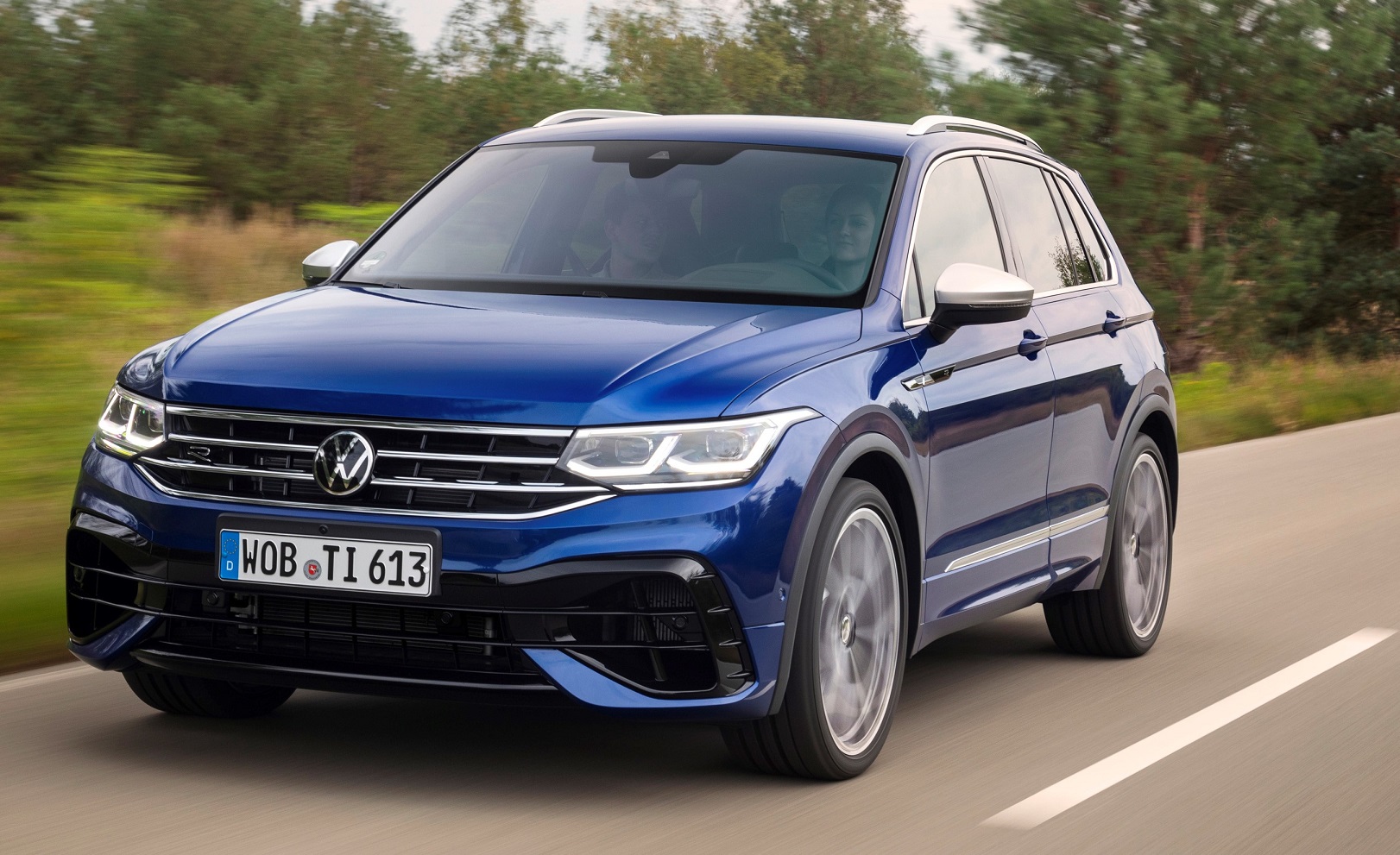 With the promise of more agility and power, the contract hire Volkswagen Tiguan R has now gone on sale.

It's the first time in the Tiguan's 13-year history that it has been handed a stand-alone performance version.

The Tiguan R is an impressive and powerful vehicle that uses the same engine as the VW Golf R.

This is a 2.0-litre petrol turbocharged four-cylinder delivering 320 PS and torque of 420Nm.

The Volkswagen Tiguan R car lease will sprint from 0 to 62 mph in just 4.9 seconds - that is just two-tenths of a second behind the VW Golf R.

The top speed of 155mph has the power being delivered using the seven-speed DSG transmission, along with four-wheel drive system, 4Motion.

However, VW has also bolstered the performance of the Tiguan R with a performance torque vectoring system.

This sees the power being distributed to all four wheels and between the two rear wheels.

VW says that 100% of the torque that is available can be directed to a rear wheel that's on the outside of a bend to eliminate understeer and deliver agility.

Sporty handling of the Tiguan R 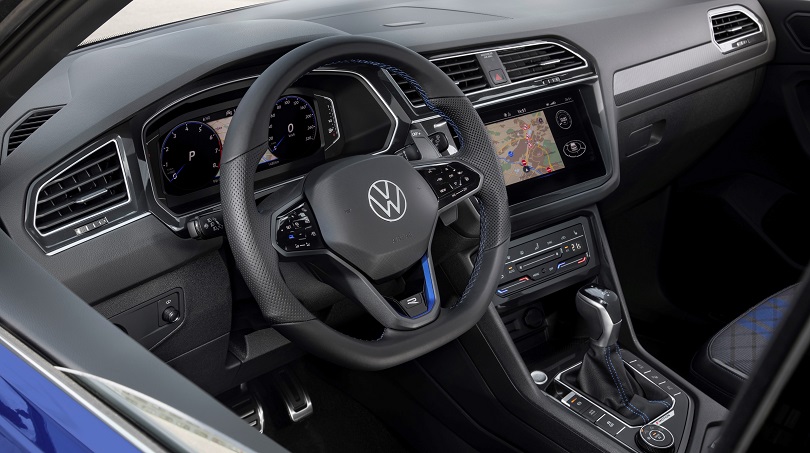 The sporty handling of the Tiguan R comes from the lower ride height - it's 10 mm lower than its siblings - and the adaptive chassis control.

This enables drivers to enjoy the ultimate driving dynamics and the shock absorbers have also been adapted for improving the performance model's agility.

Standard equipment for the Volkswagen Tiguan R is based on the impressive R-Line trim and includes the firm's digital cockpit pro that comes with specific R functions.

There's also a rear-view camera, keyless entry and start, a heated steering wheel and ambient lighting for the cabin.

This is now the third model in Volkswagen's line-up to have a stand-alone R variant.

Along with the Golf, there's also the T-Roc R and VW says more will be delivered this year.

The carmaker is focusing on adding to the R performance range with the Arteon and the Touareg.

The price for the new Volkswagen Tiguan R is £45,915 with fuel consumption of 29mpg and emissions of 226g/km. The order books have now opened.