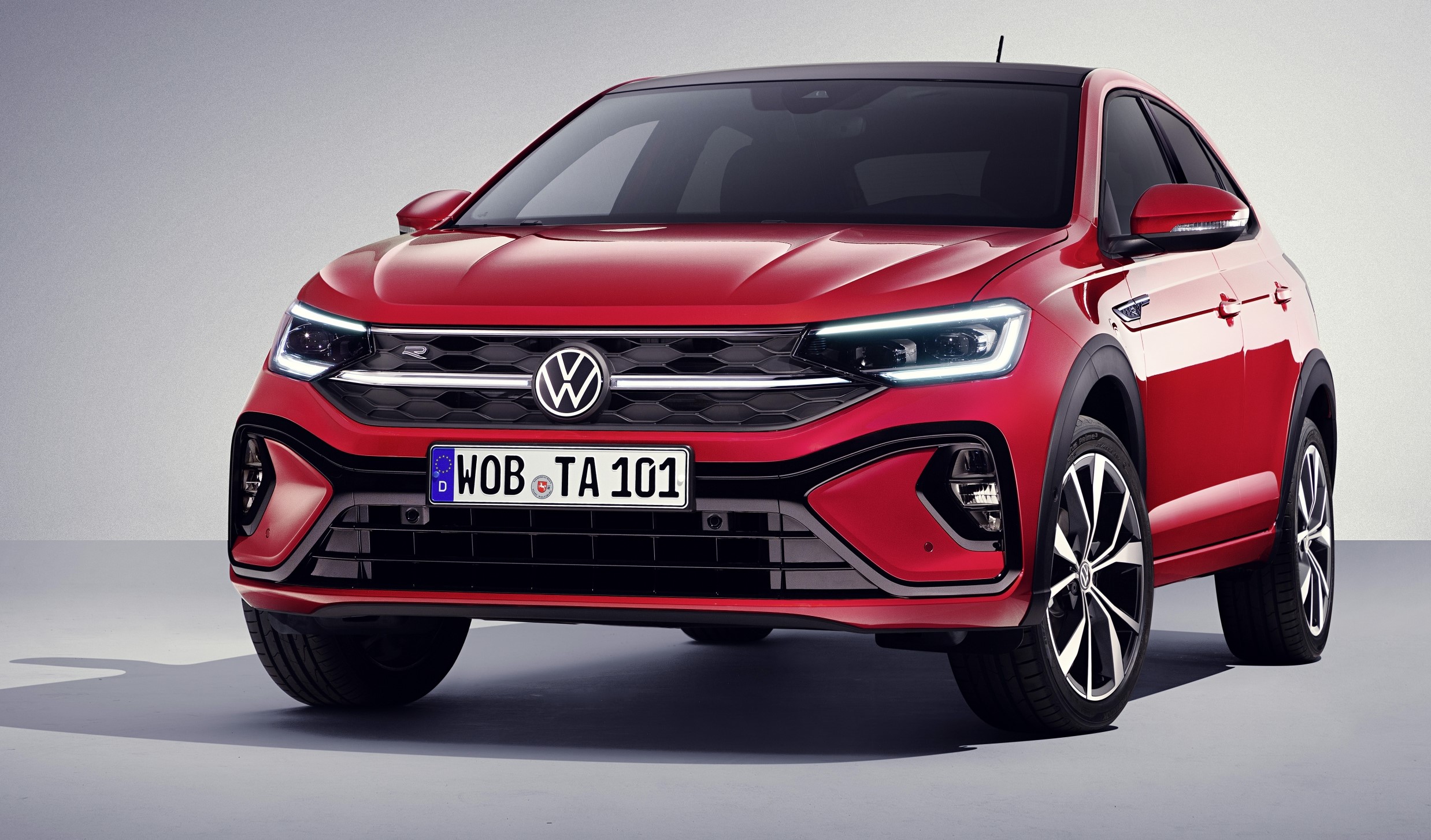 The contract hire Volkswagen Taigo is the firm's first SUV coupe to enter what has become a very popular part of the car market.

Indeed, this is a new body shape for VW and their compact crossover Taigo is a first for the European car sector.

It's a five-seater and just like every coupe, the car slopes at the rear but there's no restriction to those wanting headroom in the back seats.

The Volkswagen Taigo car lease range comes with a digital cockpit and the firm's latest infotainment system fitted as standard.

The new Taigo sets the bar for technology in its class and is aimed squarely at the young car leasing and young at heart groups.

Along with an illuminated radiator grille crossbar, the firm is also offering its new LED matrix headlights for the model.

The C-pillar also slants extensively, and the interior is a refined design.

Features for the Taigo lease 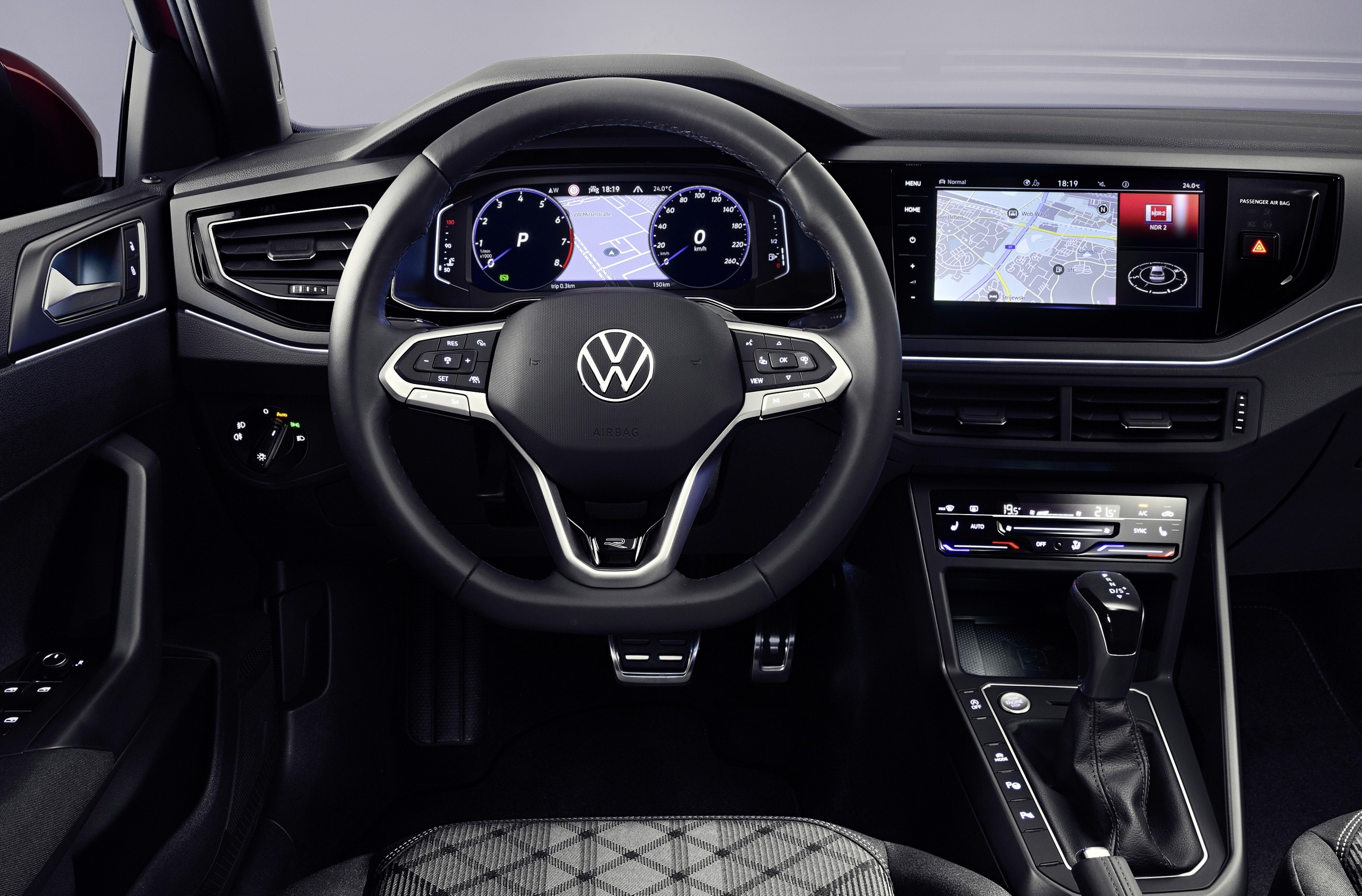 Volkswagen is also offering its SUV coupe with an optional extra that will bring semi-automated driving to what is a stylish car.

The firm's 'IQ.DRIVE' travel assist will offer semi-autonomous driving at speeds of up to 130 mph.

The car is based on the popular Brazilian Nivus model and will be built in Spain.

VW says that the new offering has been adapted technologically for European car drivers and will have more equipment and features.

The offering will appeal particularly to lifestyle buyers and has a more aggressive stance than the popular VW T-Cross.

Deliveries start early next year, but VW says that the SUV coupe will feature equipment that drivers will normally find on larger premium vehicles.

The full specification and prices for the new contract hire Volkswagen Taigo are yet to be revealed, but the model could well prove to be a popular choice with those wanting a stylish car to lease.