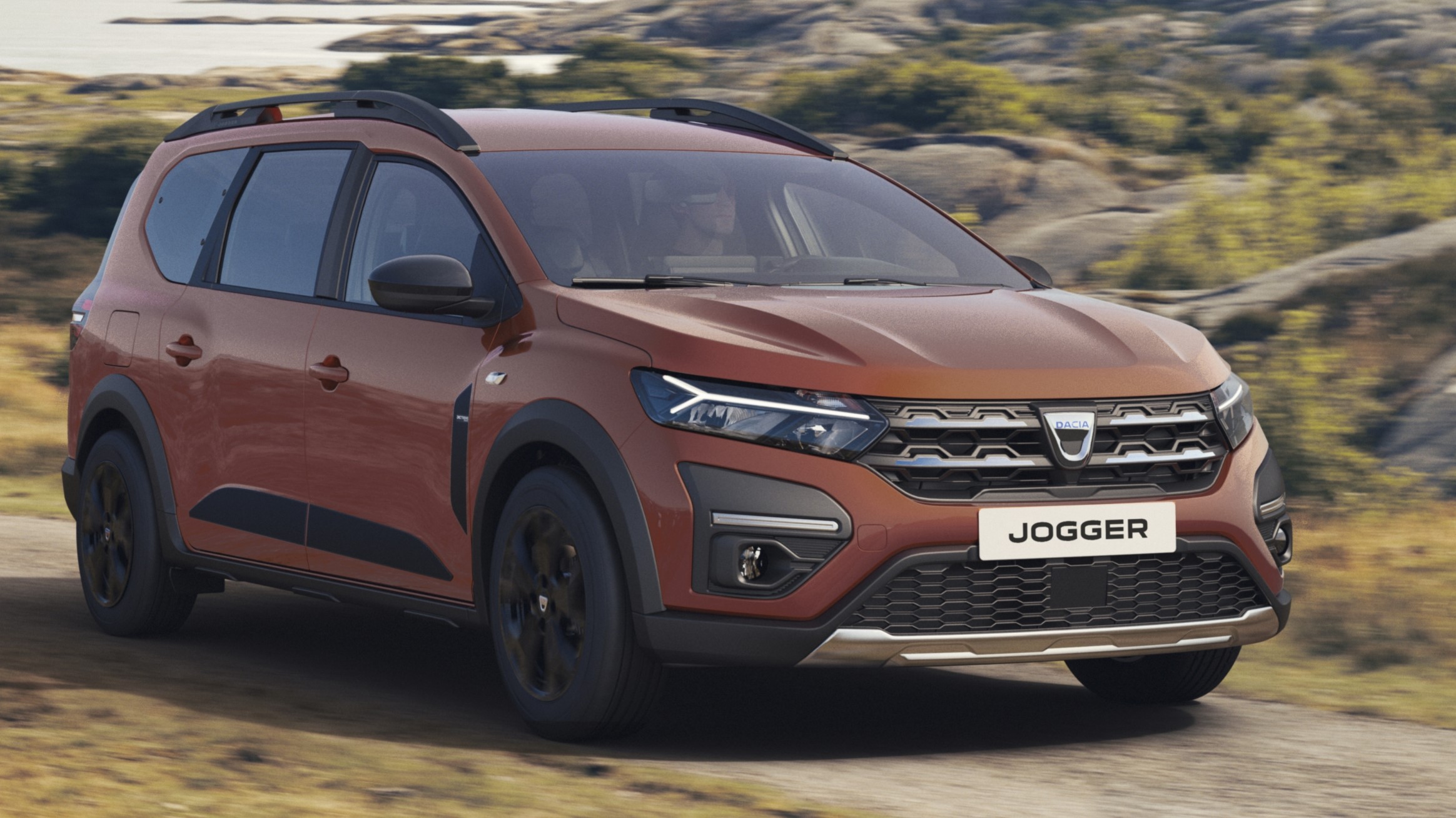 This is the impressive all-new contract hire Dacia Jogger that will, the carmaker claims, redefine the seven-seat family car market by blending SUV styling with MPV spaciousness and estate car practicality.

The model now joins the Sandero, the new Duster and the Sandero Stepway to offer larger families something that will be different from the norm.

The carmaker says that it is offering a vehicle with versatility that adopts vital attributes from various market segments.

This means that it has the spaciousness of an MPV, an SUV's reassurance and the practicality and length of an estate car.

From launch, the new Dacia Jogger car lease range will have two engines, including the new turbocharged TCe petrol engine.

There's also, and Dacia is the only vehicle manufacturer to offer this, a full range of bi-fuel versions.

There's the TCe 100 bi-fuel LPG engine and from 2023, Dacia will offer its first hybrid powertrain choice.

This will, make the Jogger the market's most accessible seven-seat hybrid vehicle on sale.

Based on the platform used for the new Sandero 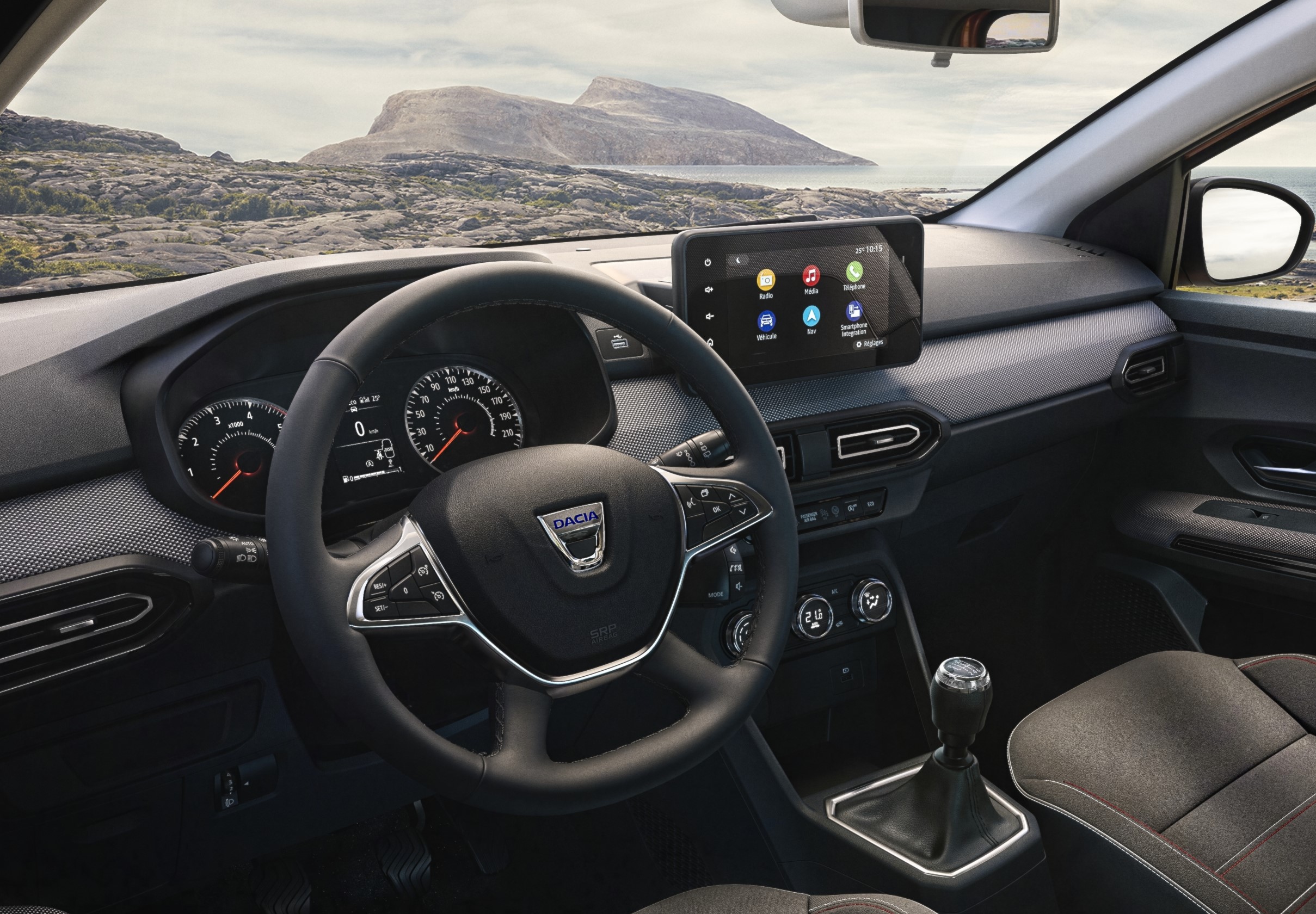 The new Jogger is based on the platform used for the new Sandero and at over 4.5 metres in length, it's also the firm's longest model.

This extra length delivers spaciousness and versatility, and the body structure has seen its key areas reinforced help protect it from the shocks of an active life.

The ground clearance is 200mm to help with family adventures, and the width of the tailgate will make loading easier - especially for bulky items.

The aim of enjoying the great outdoors also extends to having modular roof rails on some models that can be transformed to carry anything from mountain bikes to skis and have a carrying capacity of 80 kg.

There are three rows of seating onboard to accommodate seven adults in comfort and the split folding rear seats offer up to 60 possible configurations.

The second row of seats also feature cupholders and fold-down tray tables, and there's a rooflight for each row in the seven-seat models.

Dacia is also adding an infotainment and multimedia system for the Jogger with a range of connected features to meet the needs of modern families. There’s also a digital instrument display.

The all-new contract hire Dacia Jogger is available to pre-order from November in the UK, and the firm says the first deliveries will begin early next year.