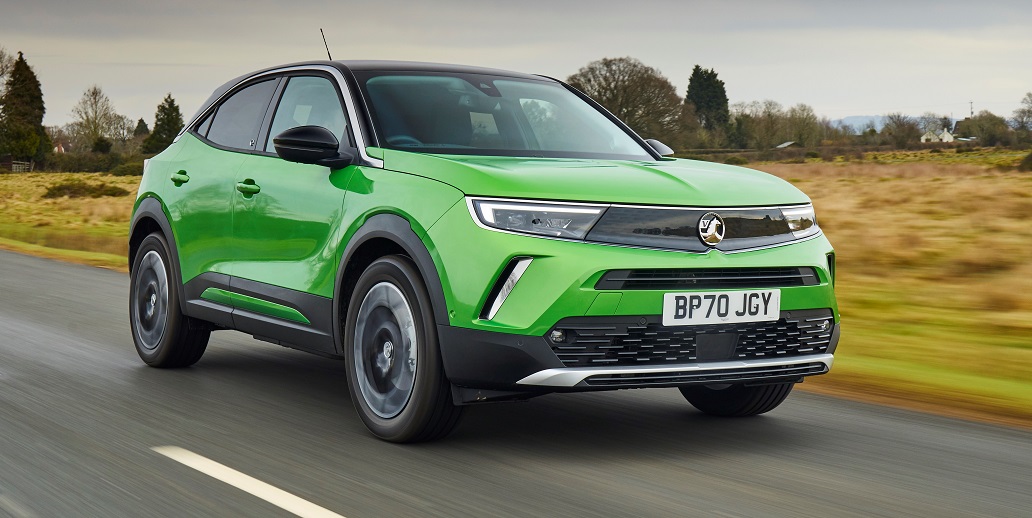 The all-new Vauxhall Mokka is available to lease and brings the opportunity of an all-electric version - the Mokka-e.

It sits alongside the models with the efficient diesel or petrol engines, with the BEV - battery electric vehicle - delivering up to 201 miles of range.

The new offering also features the carmaker's 'Vizor' design language which will be used for all future Vauxhall vehicles.

The Mokka also features an improved aerodynamic design which will, Vauxhall says, reduce drag on motorways by up to 16%.

For those drivers interested in the Vauxhall Mokka-e, then the 100kW motor producing 136 PS, along with torque of 260Nm, will meet most commuters' needs.

This model is probably the most attractive for company car drivers looking at a low Benefit-in-Kind rating, and the battery takes just 30 minutes to recharge to 80% of its capacity.

There are also two petrol engine choices - a 1.2-litre turbocharged engine producing either 100 PS or 130 PS, and using either an eight-speed automatic transmission, or a six-speed manual box.

Fuel economy for the petrol engines is around 52mpg, with emissions of 123g/km. 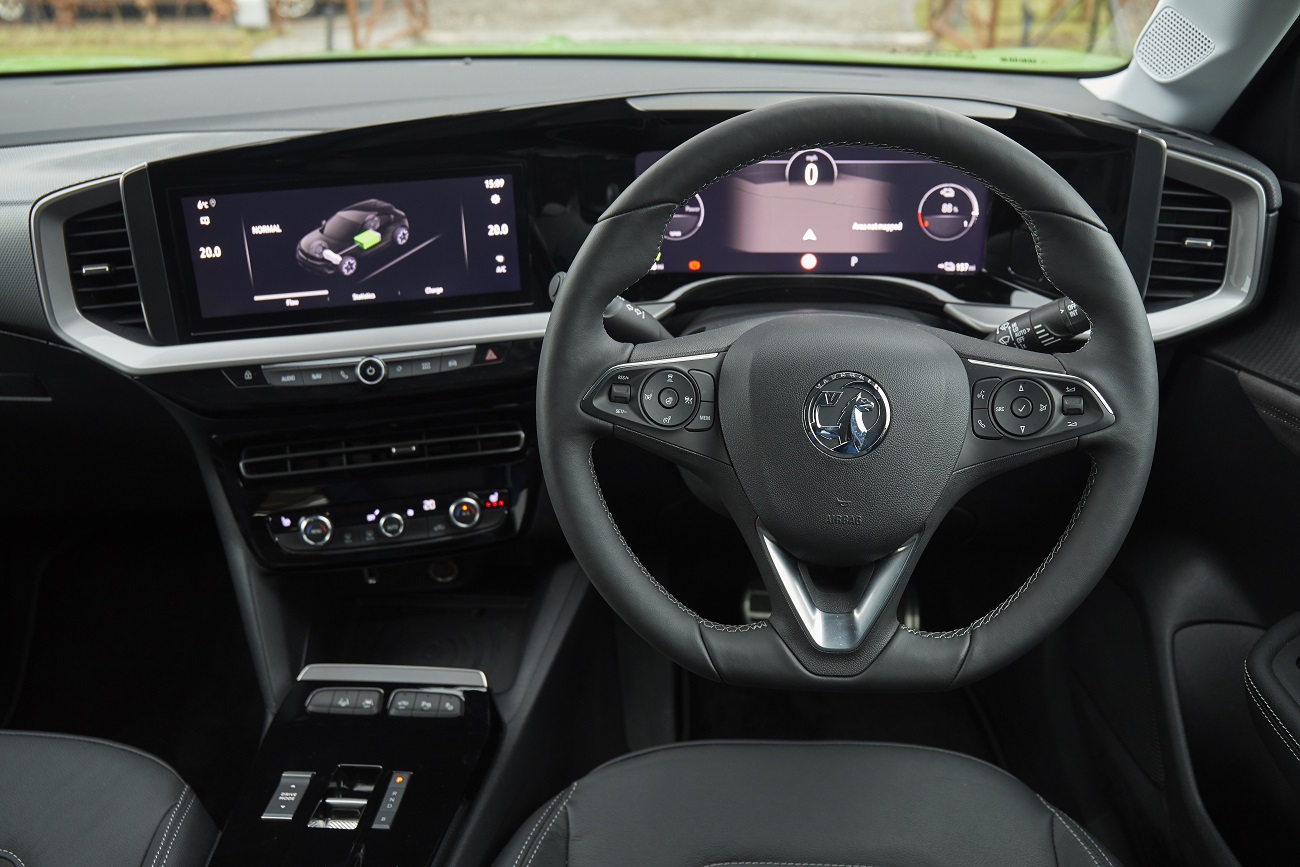 The engine produces torque of 250Nm and uses a six-speed manual gearbox.

The Vauxhall Mokka-e also has driving modes to conserve battery power and in eco-mode, the power and torque is restricted to boost vehicle range.

For daily driving, there's normal mode and for those who want the best performance, then sport mode delivers the full torque and power for the electric motor.

There's also Vauxhall Connect that has e-Call to contact the emergency services should the car be involved in an accident.

There's also the firm's b-Call system which will contact the breakdown and recovery services should they be required.

The car also features as standard a DAB radio, Bluetooth connectivity and a system to read out and then reply to text messages.

The all-new Vauxhall Mokka car lease is an attractive and well-made car that should be a popular choice in a competitive segment.